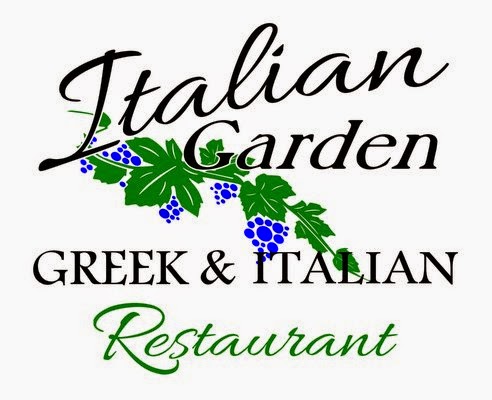 We were really hoping to like this restaurant, since it would be close to our house and whenever we were in the mood for Italian Food it would be mighty convenient. Unfortunately, it didn't deliver on either food or service. 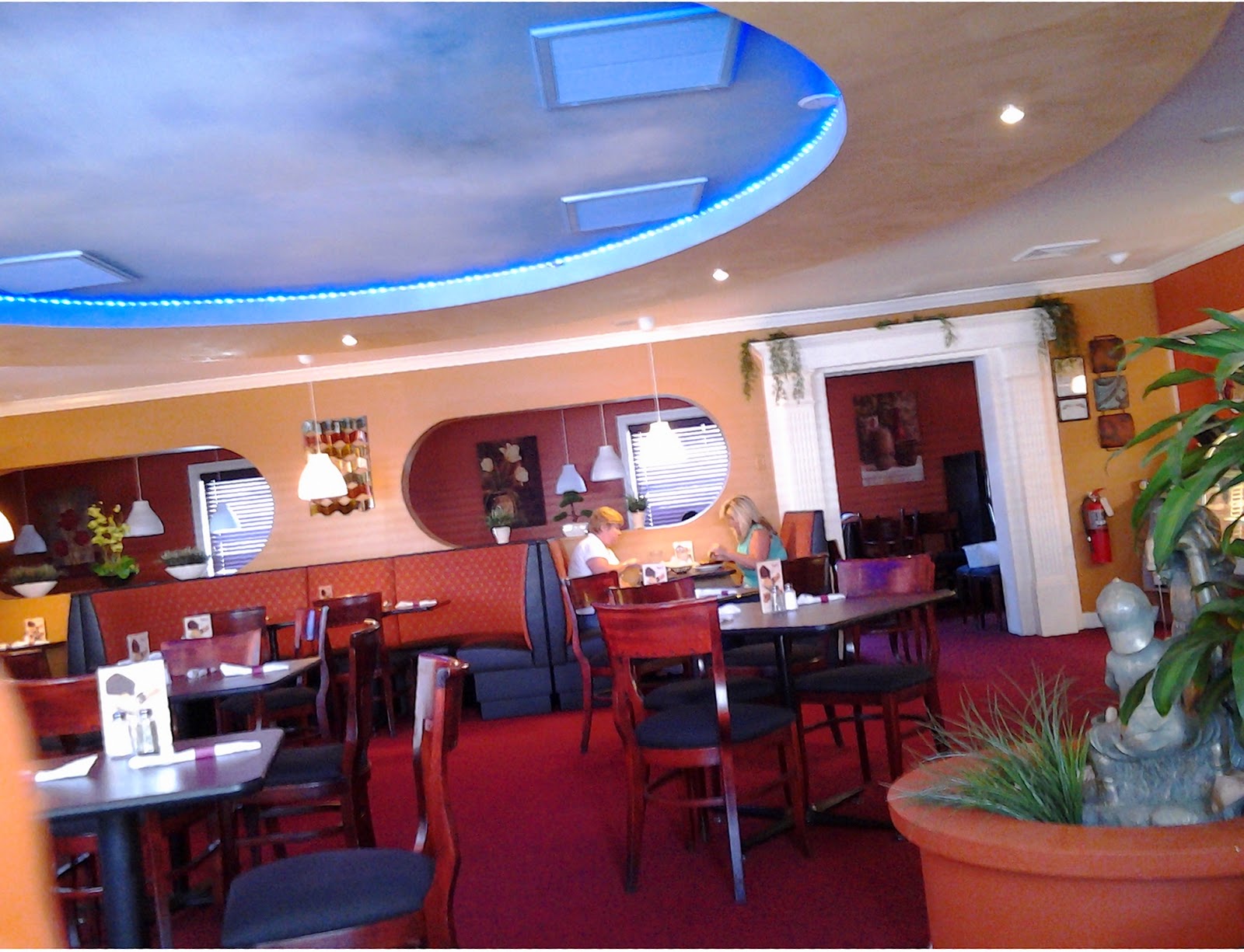 This was a Mexican restaurant previously and I forget what it was before that, but the new owners have really done a great job on renovating the inside as can be seen above. 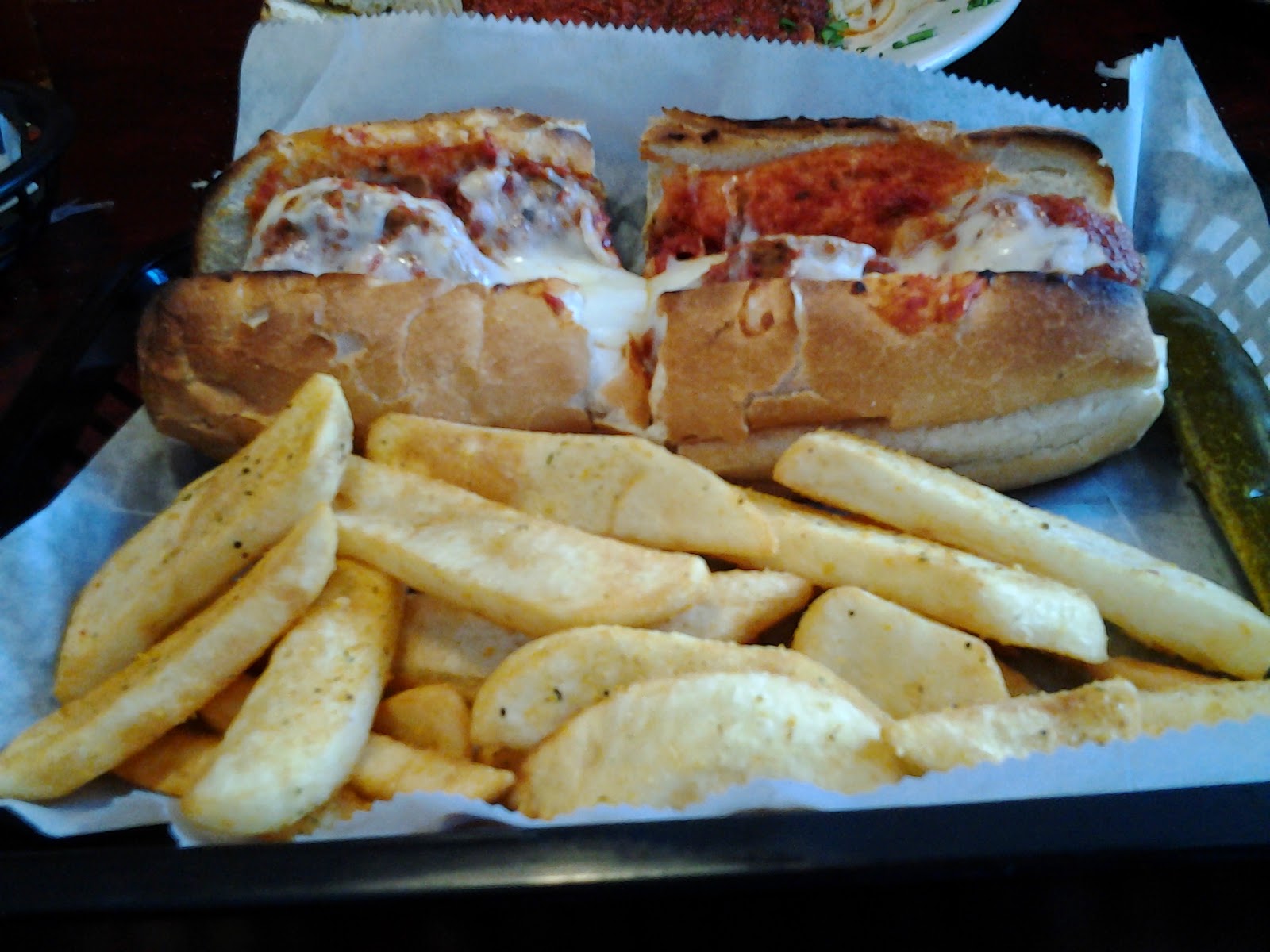 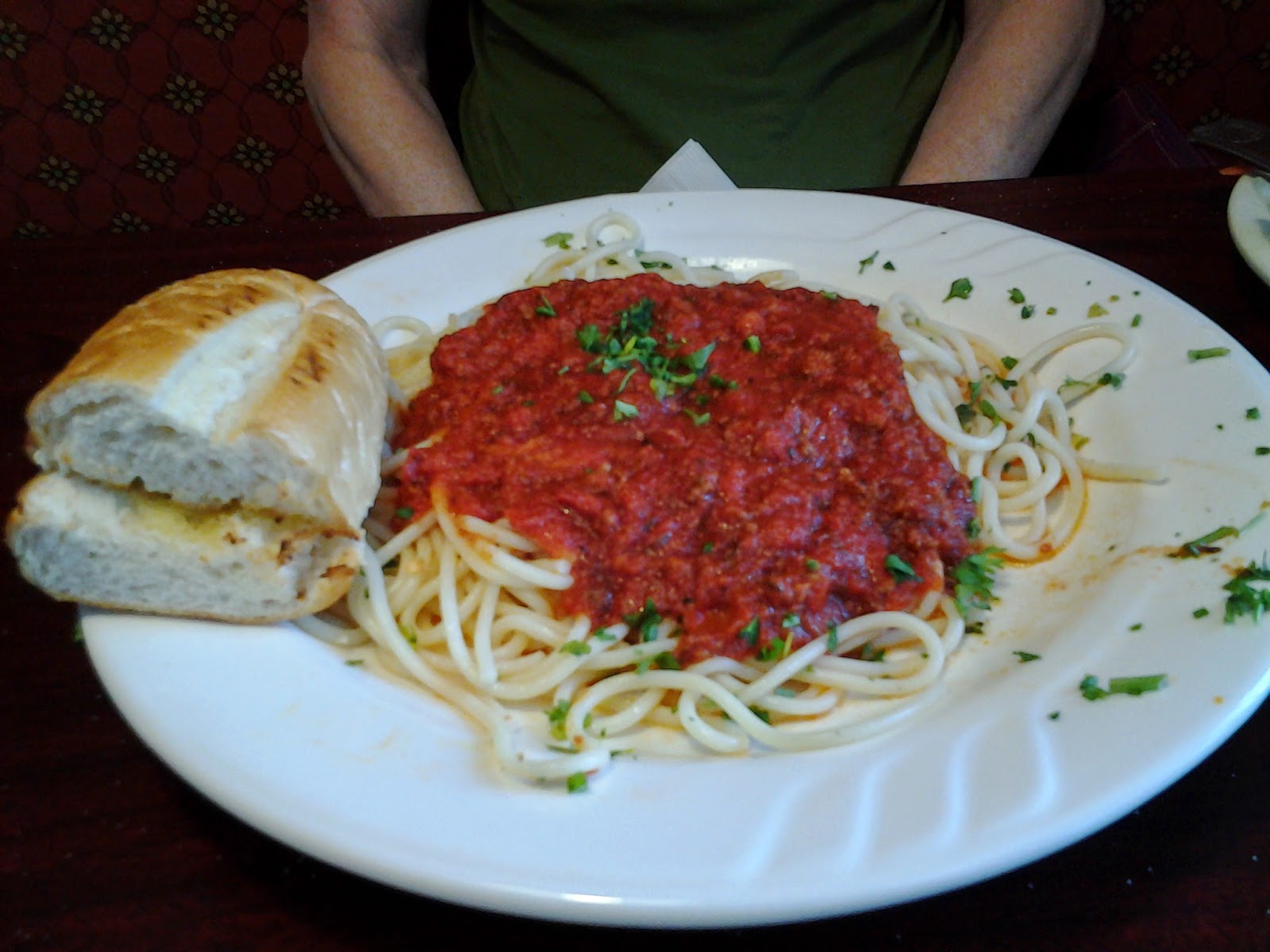 Both selections were just ok, not bad, but definitely nothing above average (to us, they both had the look and taste of food bought from Sysco, rather than being made in-house). The meatballs were sliced to make it appear there was more meat in the sandwich, but it was still only half full of meat (you can get a pretty good idea from the photo of how much it was lacking). The meat in the spaghetti sauce was almost non-existent, you had to really search hard to find any of the tiny morsels of meat. Add in the fact that the salad dressing appeared to be watered down and the sweet tea really should have been called "barely sweet tea" and  I came away with the idea the restaurant was trying to cut as many corners as possible to make a profit. Personally, I would rather pay a little more and get a couple of decent meals. Our server was under-trained and almost comically bad. Once she brought our order, she disappeared until we were almost finished eating, then she returned again within a few minutes, and then once again a few minutes later to ask us if we wanted.....there was a long pause....because she couldn't remember the word "bill" or "check". Maybe things are different at evening service, but we'll never know because this lunch was such a disappointment, we won't be returning.

Posted by Frontal Lobe at 1:15 PM No comments:

Even though my wife grew up in Spartanburg, she had never had a Holmes hot dog. We happened upon it when we first went to Bubba's BBQ & Bash and could see Holmes Hot Dogs from Bubba's parking lot. Doing some online research, most everyone seemed to be in agreement that this was Spartanburg's best hog dog. Spartanburg has several of our favorite restaurants, so it was quite a stretch to drive to Spartanburg for "just" a hot dog. It turned out that Holmes Hot Dogs was well worth the trip. 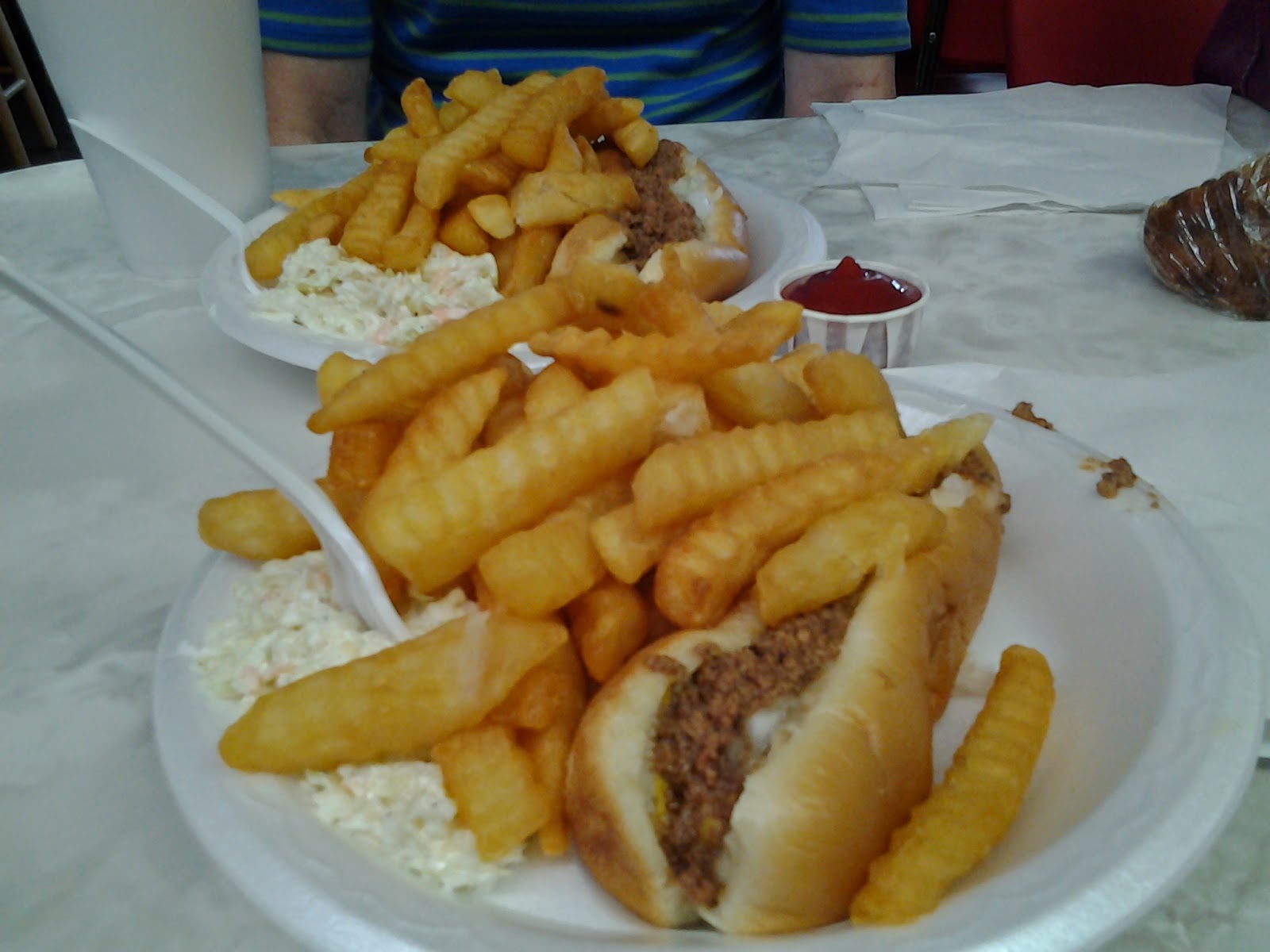 What can you say about a restaurant that has a great hot dog, great sides, great decor, and a super friendly staff, other than "why haven't I been here before?" We both got single hot dog plates, which included fries and slaw. My wife says this is the best hot dog she has ever had and I tend to agree with her. The fries were done to perfection and the slaw was the creamy mayonnaise type that I like. The only misstep was on my part...I rue the fact that I didn't order the TWO hot dog plate. Next time we're in the mood for a hot dog, it looks like we'll be driving to Spartanburg and I would recommend you do the same. Menu below: 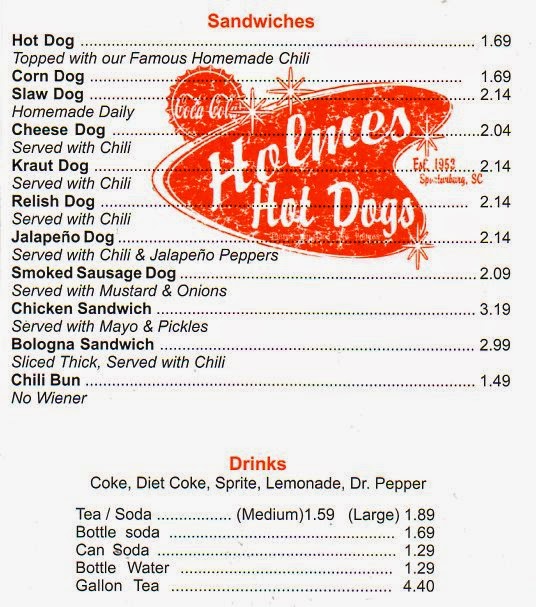 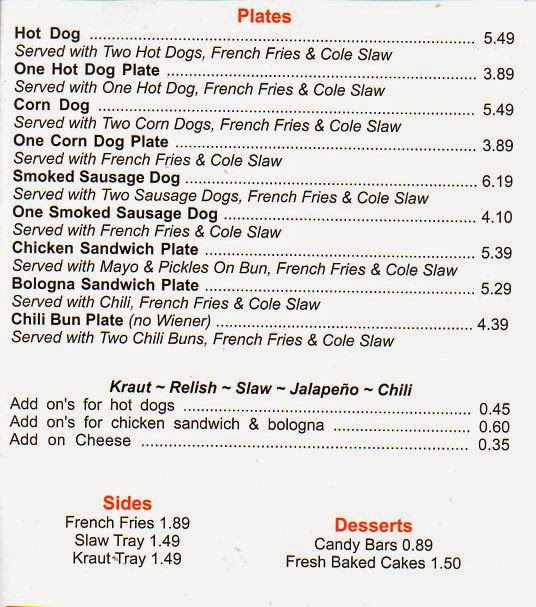 Addendum: After visiting Holmes Hot Dogs approximately every other week since my initial review, we tried another item - the bologna sandwich - which is served with mustard, chili, and onions. This was really good and I can, without reservation, highly recommend it. A grilled thick slab of bologna on a warm bun with the above accompaniments. The only problem was I had to omit one of my hot dogs for 1/2 of this sandwich. 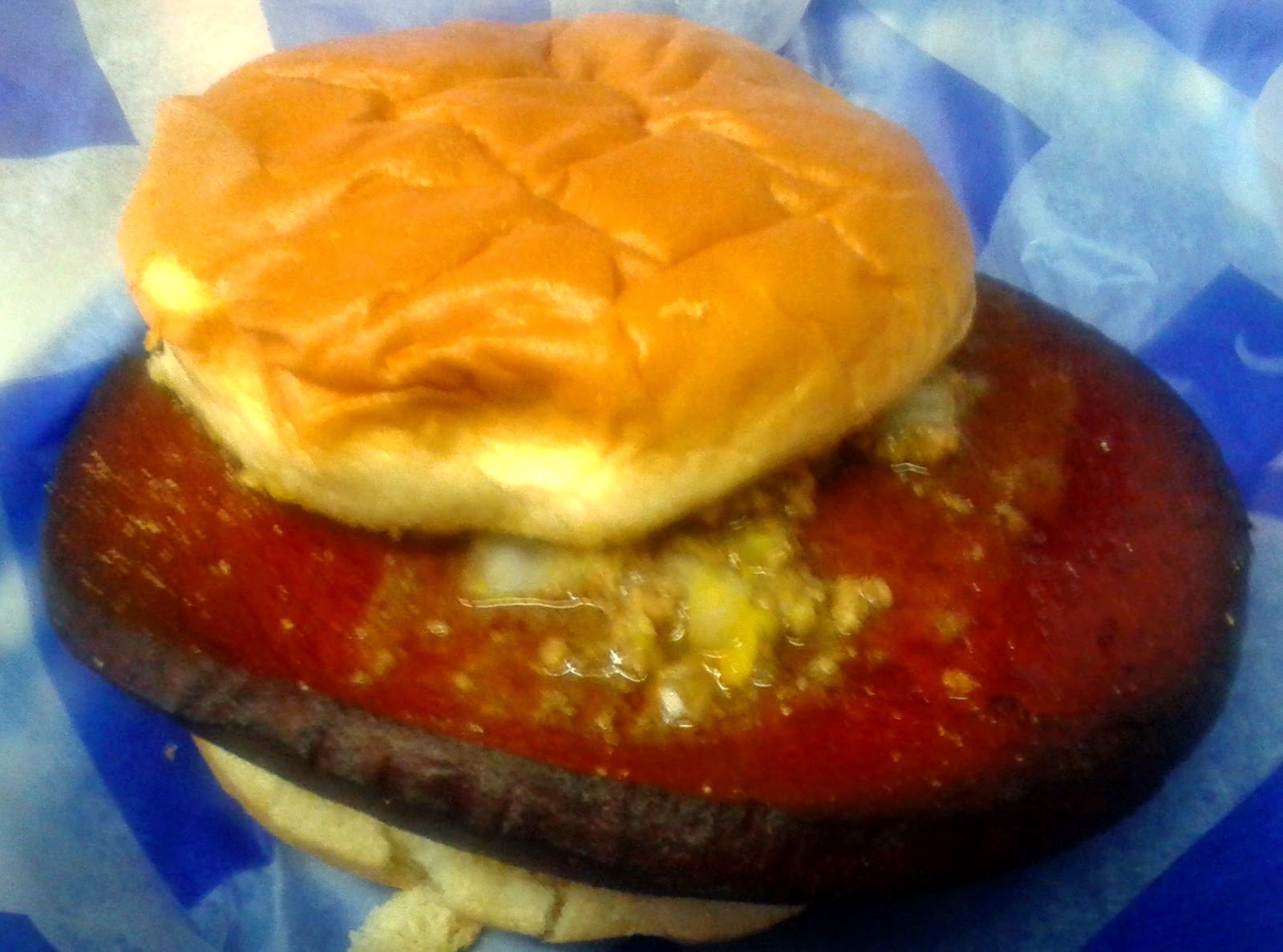 Posted by Frontal Lobe at 2:39 PM No comments: